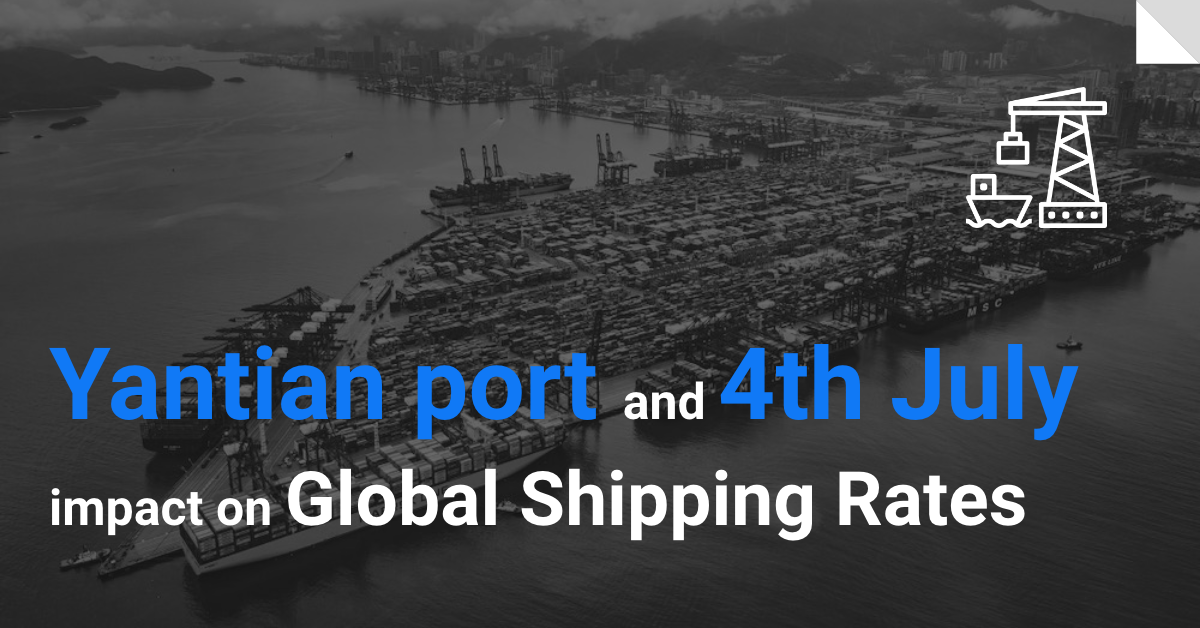 The global economy has had a bullish trend in the past few months after reeling with the impact of a year-long slowdown. With the rise in e-commerce and manufacturing requirements expanding, ocean freight is in high demand.

However, the shipping industry has not been able to ramp up at the same rate that the demands are shooting up. There are delays in the form of labor shortages, lack of containers, and a drastic rise in shipping dwell times.

In recent months, the key reasons for this imbalance have been the backlogs in Yantian. This has been colloquially termed to be the Yantian Effect. An additional central factor has also been the increased purchase force during the 4th of July long weekend.

The Yantian International Container Terminal is a deep-water port in South-Eastern China.  It is the preferred port of call for mega-container vessels in South China due to its pivotal location. Over 30 major shipping companies operate approximately 80 weekly services at the terminal, forming an extensive global freight network.

Yantian is part of the third busiest gateway in the world. It is in fact the largest single port in China and accounts for 10.5% of the country’s foreign trade container throughput. In terms of its relationship with the Americas, this seaport handles 25% of China’s exports to the US.

Due to the current healthcare conditions that are rapidly spreading in the world, labor-related challenges have risen drastically. The Yantian port had been functioning at 30% of its capacity due to a recent outbreak. In June 2021, the operations have now returned to 70% capacity and measures are in place for the terminal to become fully operational. However, the damage has already been done. The lack of staff due to safety measures at this depot has significantly halted numerous shipping schedules.

The berthing delays and port congestion makes experts believe that this backlog is worse than the six-day standstill that was caused at the Suez Canal, earlier this year. An estimated 300,000 TEUs are currently at the facility waiting to be exported, according to CNBC reporting from mid-June.

Maersk explained that its average seven-day median dwell time for export containers tripled, to over 23 days, by mid-June.

The US-centric shopping trends always rise around the 4th of July celebrations. The increased demand is for both seasonal perishables and patriotic goods. Overall, every industry from fireworks to poultry, electronics to fashion will see a hike in conversion rates and spend. The majority of these products come in from the East and this only further intensifies the strain on containers.

The influence of last-mile delivery and consumption changes along with the shortage of labor has impacted the availability of containers. This vicious cycle persists as roll-overs have become more common and the cost of ocean shipping has increased. There was a 75% increase in rollover cargo in 20 global ports, as per Ocean Insights.

Compared to March 2020s low prices, freight rates from China to the U.S. and Europe have surged 300%.  Every week sees a new increase in the shipping rates. The Loadstar reports that some trans-pacific carriers are hiking rates by over $2,000 per 40ft. Additionally, shippers are also compelled to pay several thousand dollars in add-on fees to secure equipment and space on vessels.

For the record, the FBX reading for Asia to the US west coast was quoted at $5,518 per 40ft. Asia to East Coast route was priced at $7,502 per 40ft during the early part of June 2021. These rates were approximately 2% higher than the previous week.

The dire shortage of containers has increased the shipbuilding and container-manufacturing order books to a five-year high this year. Much of the tonnage ordered this year will be delivered in 2023, which according to BIMCO estimates will see 1.5 million TEU delivered. This would make it the busiest year for container ship deliveries since 2015. However, this in no way will solve the current container unavailability. As a result, the demand-supply law kicks into place and the cost of ocean-shipping will be on the rise.

What the Future Holds?

While it is still hard to predict the future global shipping prices or when the balance will get restored, container carriers are currently in a significant position. Experts expect that this trend will continue in the near future. However, there are some small potential trends on how shippers can possibly navigate these treacherous waters.

Avoid using Yantian as the primary port of call

Reports show that approximately 300 container vessels with a combined total capacity of over three million TEUs skipped the Yantian port in the past month. Carriers like Hapag-Lloyd have already omitted this port.

Yantian ripple-down effect on the US

In a month’s time, depending on how quickly the West Coast ports can clear their vessel backlog, the congestion might get worse when the Yantian exports start arriving.

‍Shippers should start looking at other ports in the East Asian Region as a backup for the Yantian Port of Call. Terminals including Nansha, Hong Kong, Shekou, and Xiamen can be possible options. In fact, the Nansha sea terminal has already processed 38 additional ships in order to ensure the unobstructed flow of foreign trade.

Plan in advance for Thanksgiving and Christmas

Use the summer to plan in advance for the Thanksgiving and Christmas surge in shopping. This is also the traditional time to import seasonal goods. Hence, it is best to take advantage of this period before it becomes too late in the race.

Digital Solutions are the way forward

This strain on scheduling and synchronization requires large-scale digitization to raise visibility through the network. Data around modes and nodes will be crucial with growing volumes and supply chain imbalance. 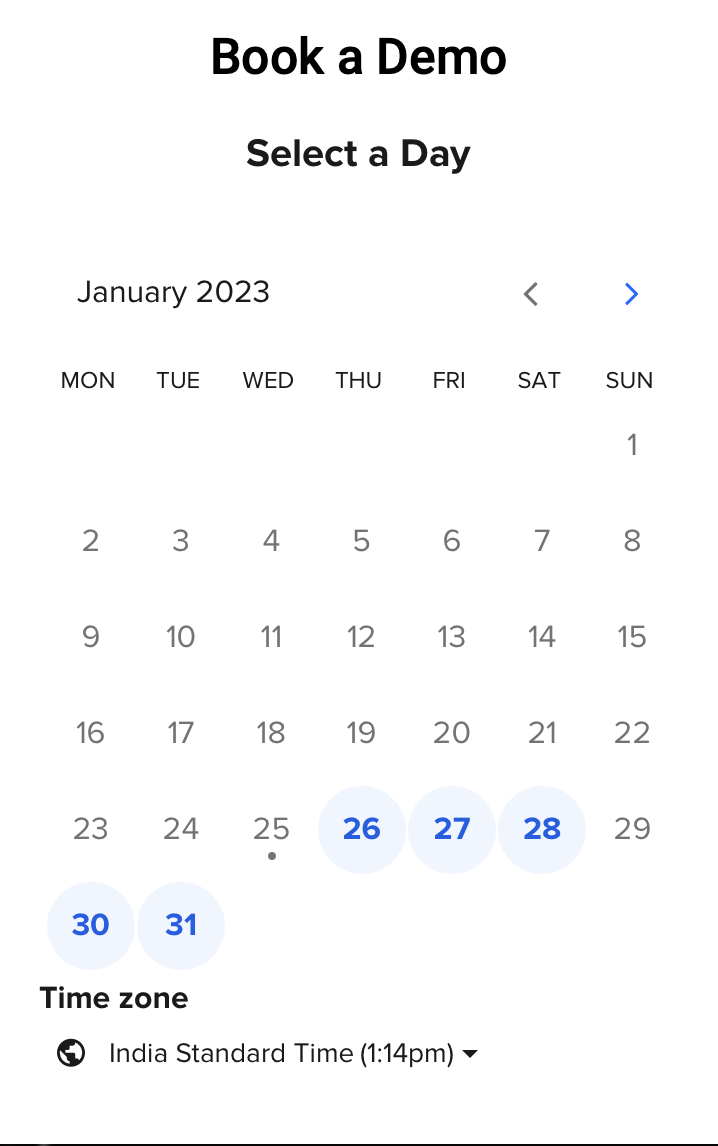